Seja qual for a ocasião,...

PRESENTATION
Founded in 1900, Club Athletico Paulistano is one of the most traditional social, cultural and sports associations of São Paulo. Located in the privileged neighborhood of Jardim América in an area of over 41,000 m2.

It stands out mainly for the quality of leisure and entertainment it offers to the members. The club receives an average of 4,300 members daily that participate in the various activities offered.

THE AUDIENCE
Qualified audience of a variety of age groups, predominantly classes A and B, with high purchasing power and potential consumer of a wide range of products and services.

HISTORY
The history of Paulistano begins at the turn of the nineteenth century, when a group of young people had the idea of founding a genuinely Brazilian club, in contrast to the existing ones at the time, of English or German origin. The official foundation was on November 30, 1900.

The Club had its first headquarters on Rua da Consolação, where the Velodrome was located. At the time, cycling, rowing on the river Tietê and golf on Morro dos Ingleses were the most popular sports in São Paulo.

The aim of the new club was to promote soccer in the Velodrome, which idea was successful in the first 15 years of history of CAP.

In 1915, the place was expropriated to build Rua Nestor Pestana, where Teatro Cultura Artística is currently located. Club Athletico Paulistano moved to a new place.

On December 29, 1917 its current head office was inaugurated between Rua Honduras and Rua Estados Unidos on Jardim América. 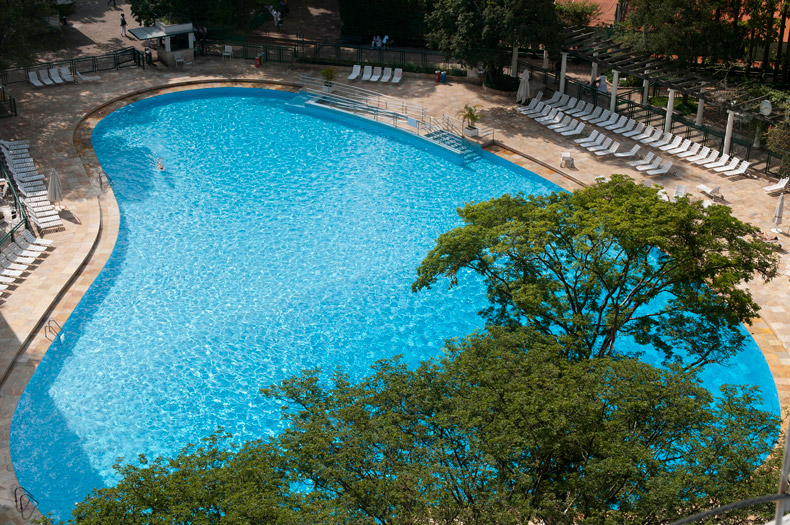 SOCIAL POOL - Designed in the 1950’s, is part of an aquatic complex, composed of the Olympic, semi-Olympic, children and covered pools 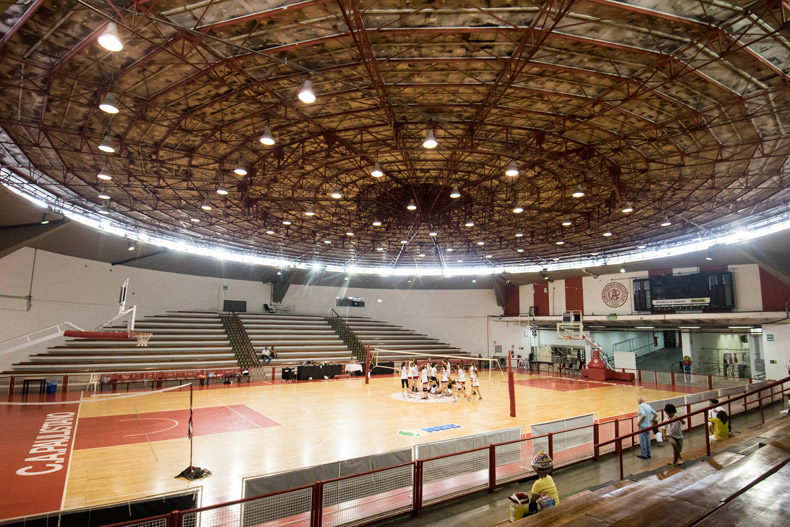 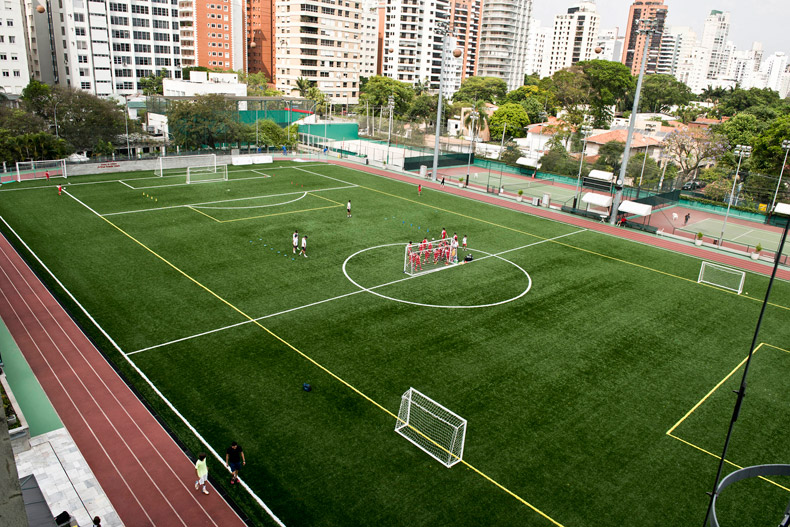 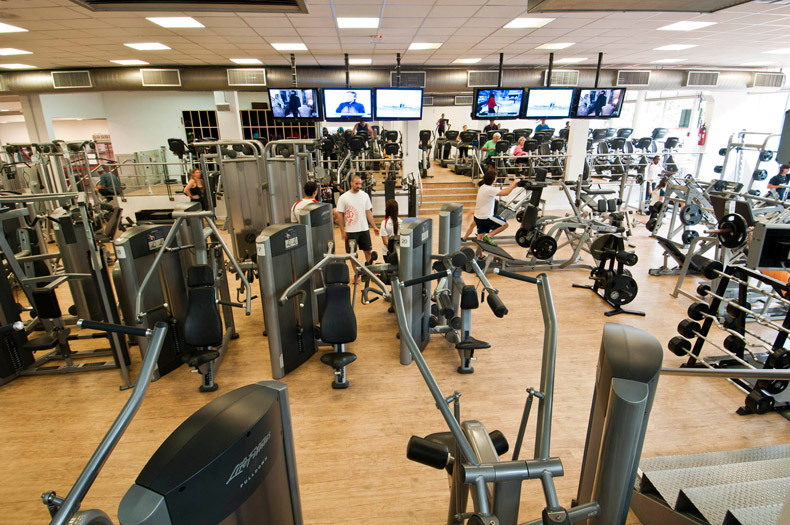 GYM - Open every day, including holidays, it is one of the areas most frequented by members 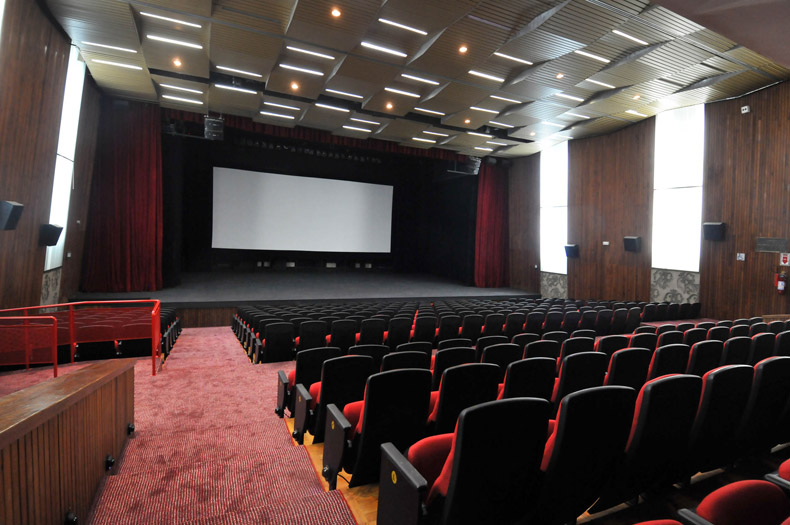 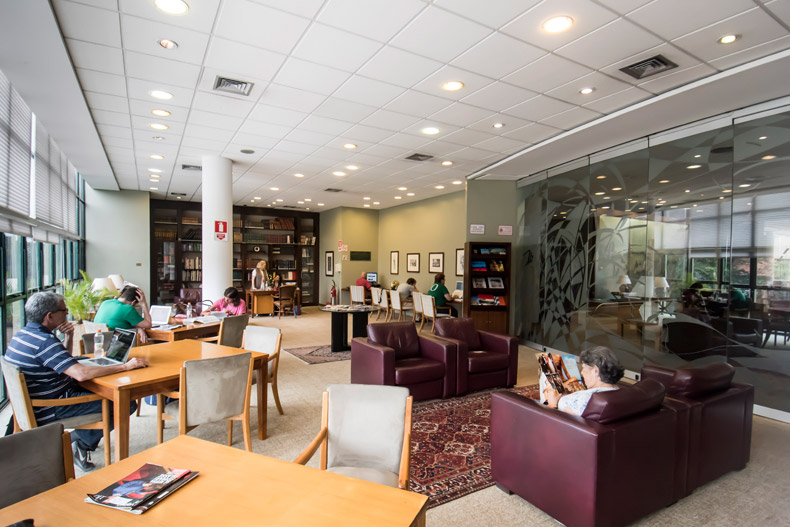 SOCIAL LIBRARY - In addition to books and dictionaries, there are magazines and national and foreign newspapers, in addition to art collection 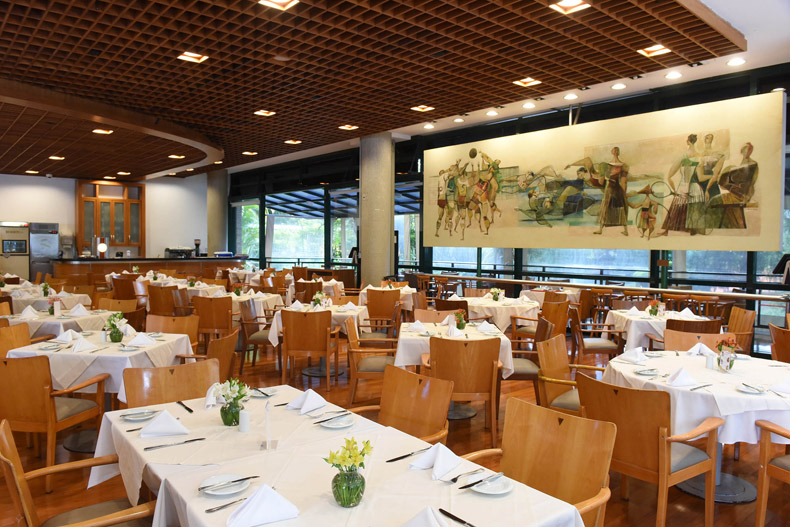 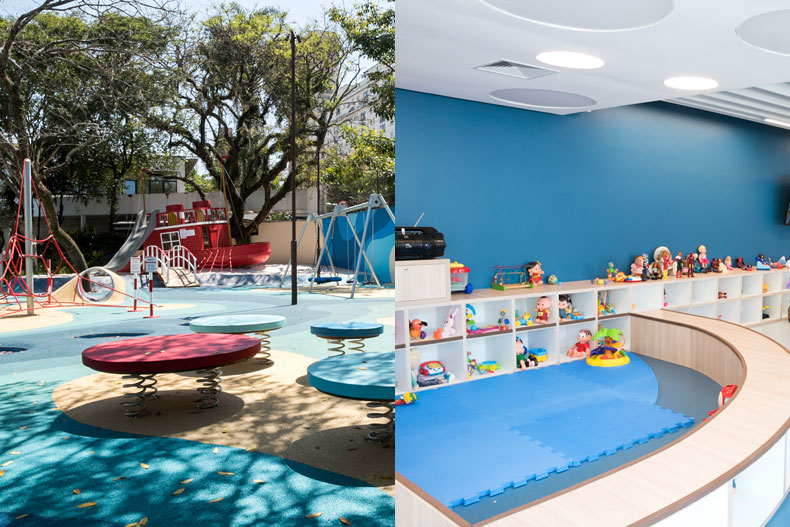 PLAYGROUND AND PLAYROOM - The playground's toys are suited to the technical safety standards. The playroom has thematic spaces and performs recreational activities

CENTER PRÓ-MEMÓRIA - Intended to research, the center organizes, preserves and disseminates historical materials of the Club 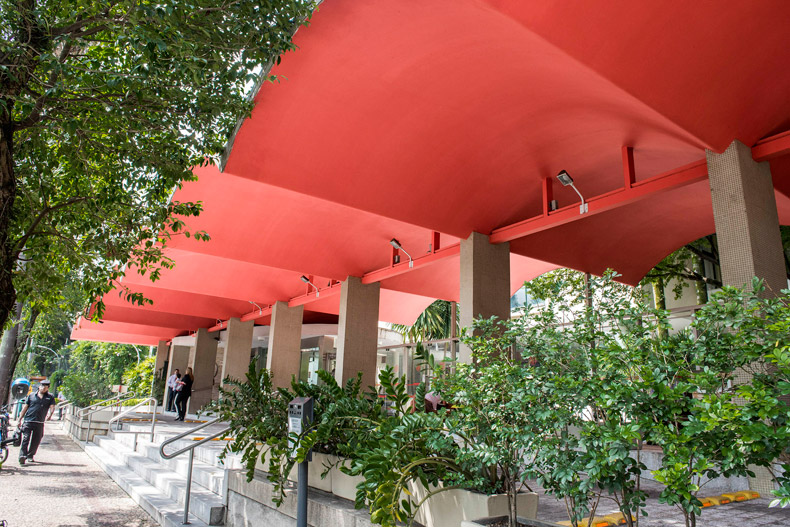 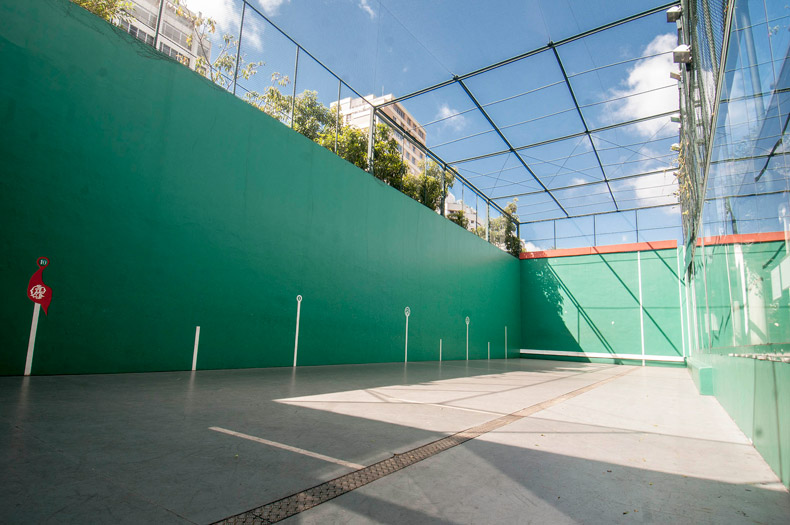 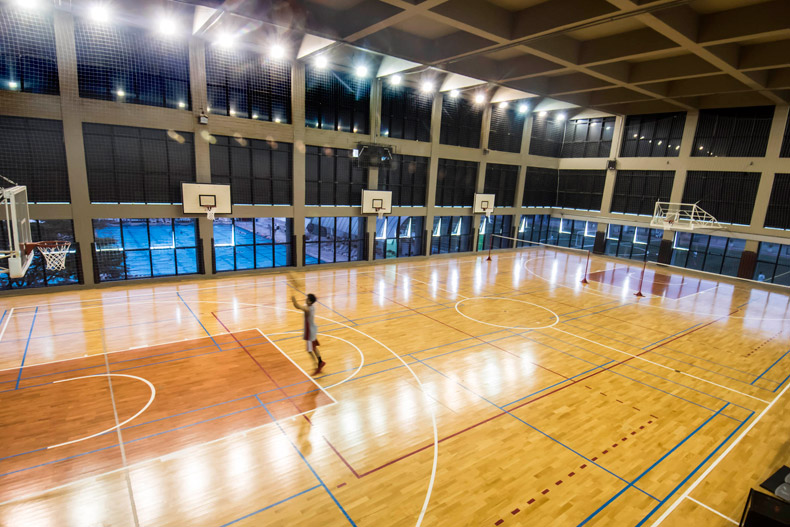 GYMNASIUM MARCELLO BORBA - Located on the 1st floor of the new building, the space is intended to different classes and competitions, including badminton 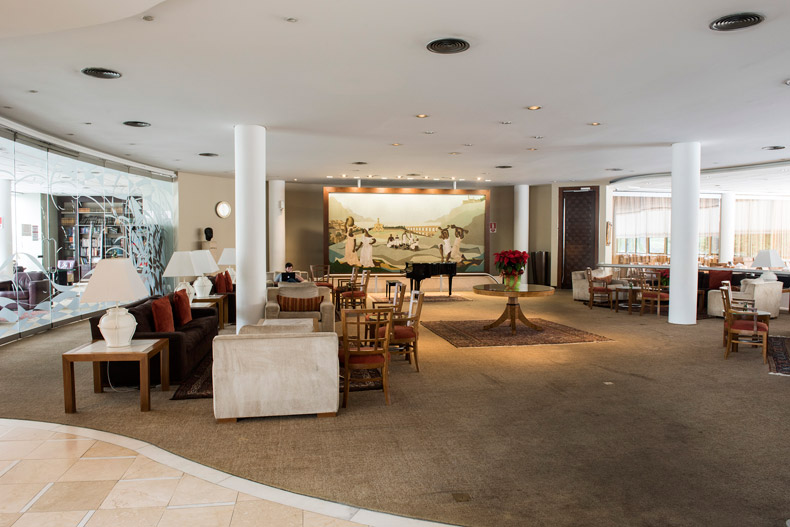 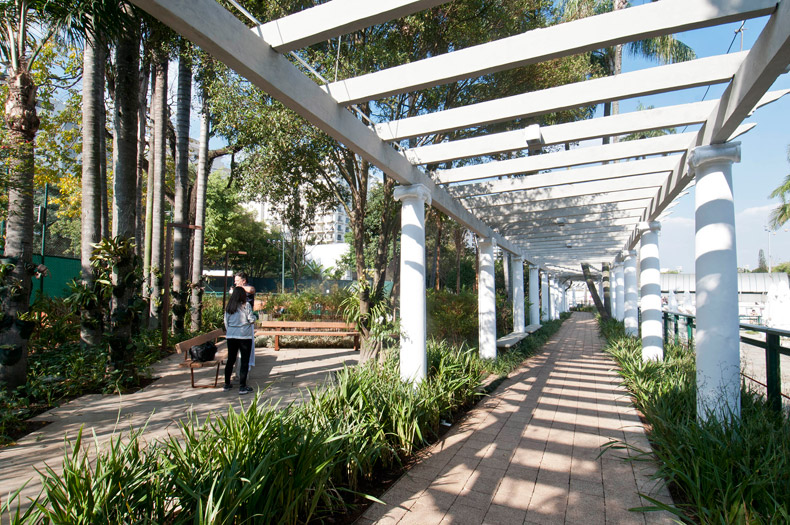 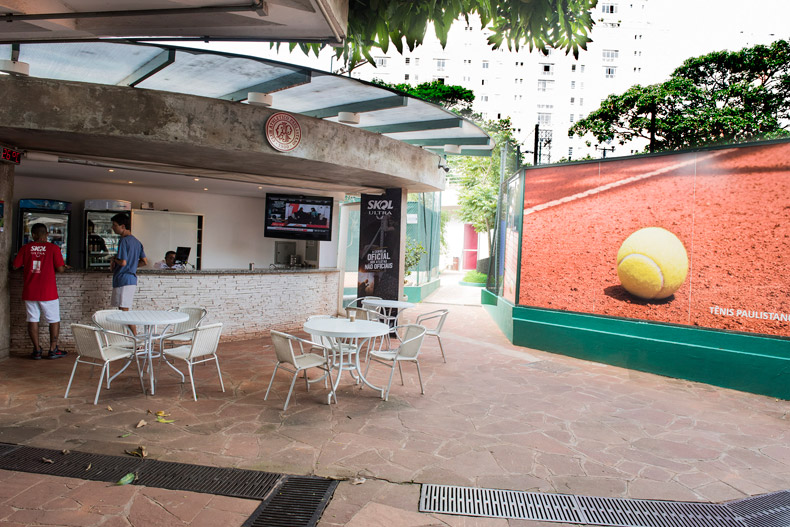 TENNIS COURT, TENNIS BAR AND PANEL - Present since the installation of the Club at Jardim América, tennis receives practitioners of different ages 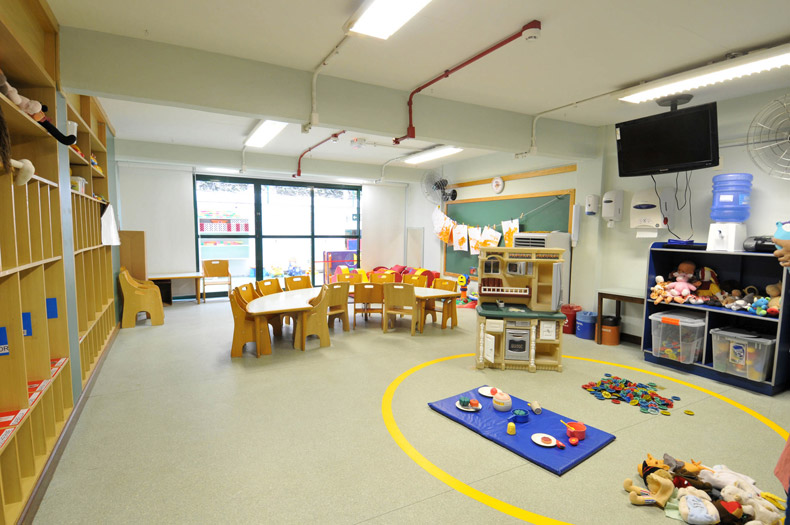 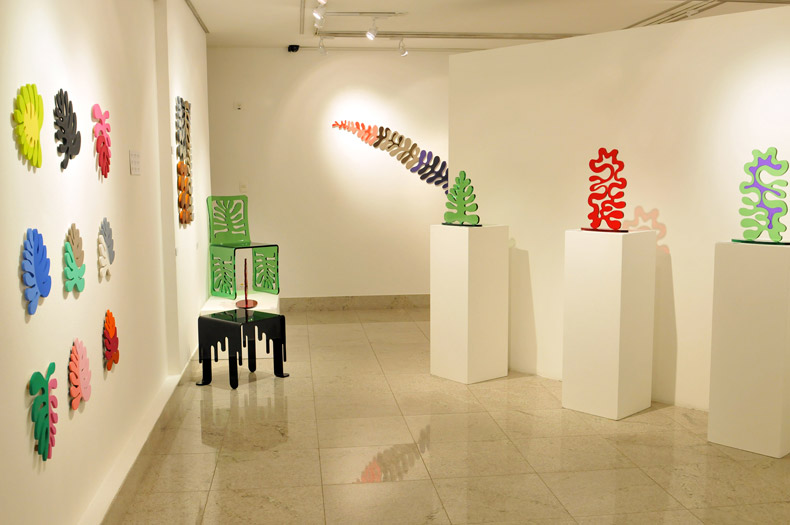 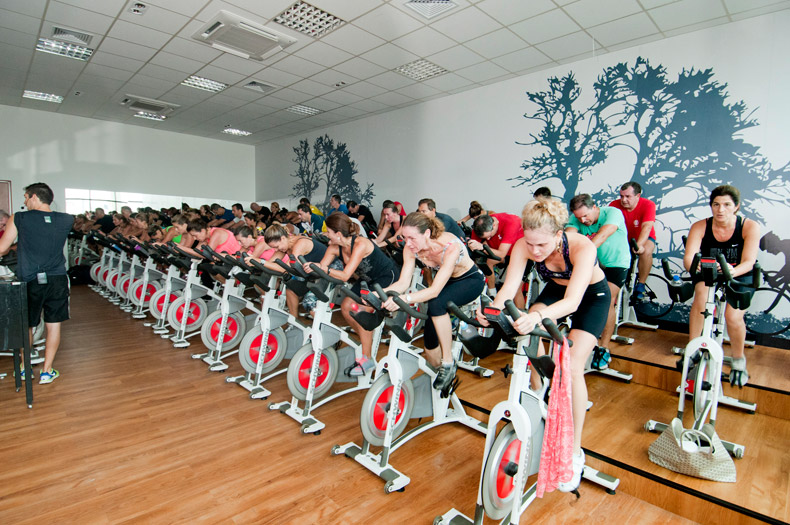 AEROBIKE - The room has ultra-modern equipment for a good aerobics class, with nice look and good sound, light and ventilation systems 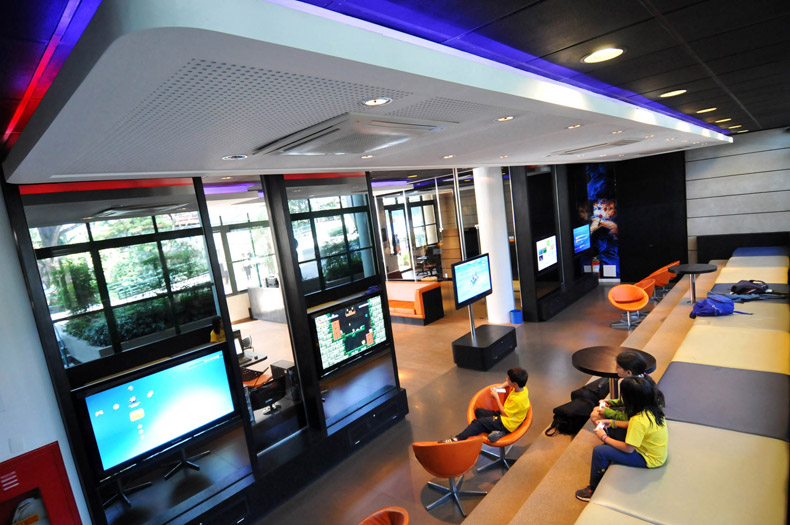 BALLROOM - Used for concerts and important events of the Club, such as the traditional New Year's Eve party 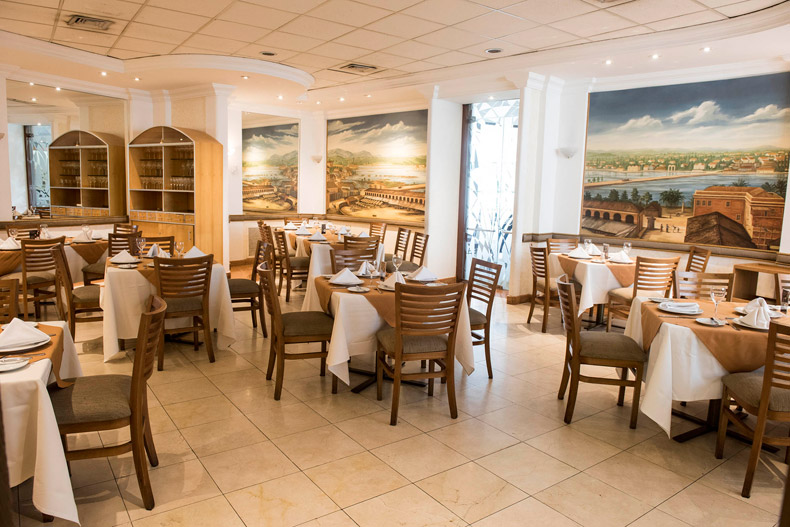 RESTAURANTS TERRAÇO AND 1900 - It combines refinement and elegance. They offer varied menu of national and international cuisine 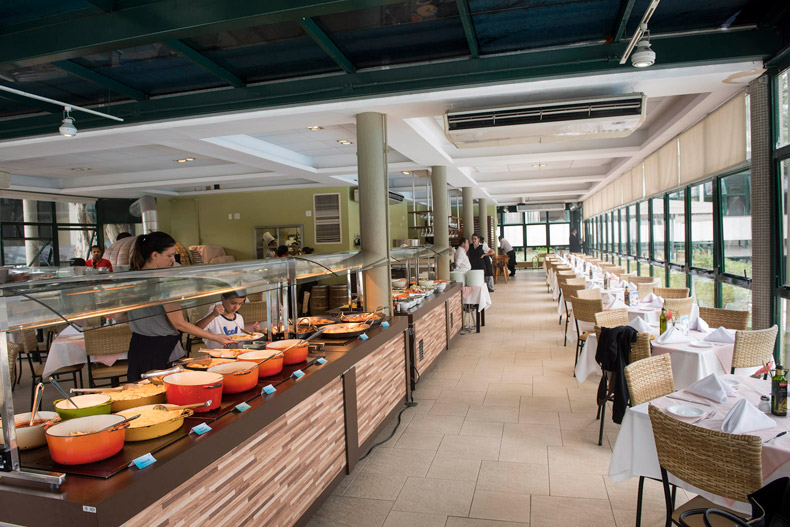